Comparing Performance, A Thing of the Past 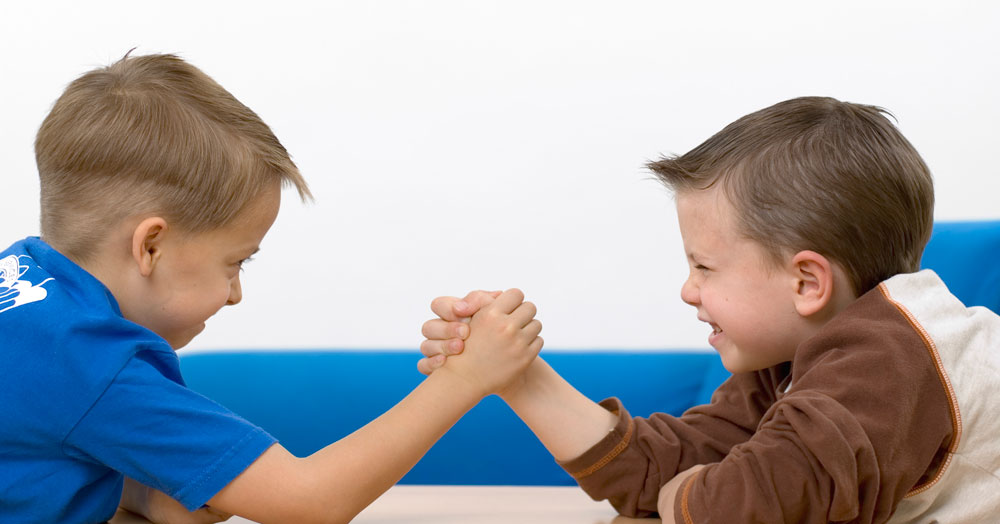 For many organizations, appraising performance is either a headache or just paperwork. For these reasons, some companies might resort to methods of comparing the performance of their employees.

There are two commonly used ways of comparing performance; the ranking and paired comparison methods.

Using the ranking method, the manager compares together and comes up with a list of ranking from best to worst, rather than evaluating on a standard measurement.

The paired comparison method is a little bit more complicated and developed especially as an improvement to the ranking method, whereby each employee is rated with another employee in the form of pairs one at a time, and they are usually compared on a trait, behavior or standard.

If we have A, B, C and D as employees, the comparison will be as follows:

The number of times an employee is considered better makes his/her score. Such scores are determined for each employee and he/she is finally ranked according to his/her score.

So why compare anyway?

Because it’s arguably the easiest method of appraising performance; there is no hard work involved nor too many comments and ratings.

Seems like the perfect solution for a busy manager, right? Not so much.

For starters, these methods have a grave limitation; lack of feedback and understanding why employee A is better than employee B. If past performance and future expectations are not clear, then how can I expect better performance next year from my employees? On what basis should I develop and coach them? Failing to give proper feedback where employees are aware of their strengths and weaknesses will surely not get your organization where it wants to be.

There is the obvious roadblock, which is lack of strategic alignment with organizational goals. A sound strategic model for the organization depends on positive alignment of organizational values, mission, vision, internal processes and finally goals. Comparing performance on mere traits and criteria does not serve this purpose, thus cannot be linked properly or measured accurately.

Another issue is teamwork. Being compared to a colleague can turn it into a competition and hard feelings will surely evolve. This kills your organization’s culture and your employee engagement. As a matter of fact, nobody likes to be compared to other people, because everybody’s different and their results and behaviors are different as well, these differences can no way be categorized into best and worst, better than and less than; the comparison is very limiting. Rest assured, an organization that no longer has teamwork into its everyday activities is predestined for failure.

One of the most serious concerns is; simply lack of fairness. As mentioned before, everybody has different competencies, behaviors and performance outputs. Comparing employees against each other to have a certain ranking list is definitely an unfair practice as opposed to rating each one against a pre-set objective or KPI that reflects their own work and behaviors, being given a detailed just feedback that is equivalent to their own performance; not compared with someone else.

There is a huge drawback with the paired comparison method; it is extremely difficult to apply with large numbers of employees or varying numbers of criteria to be compared on. As it depends on comparing every single pair together on a single criterion. Comparing five employees on five criteria for example would take forever, it will be very confusing for both the manager and his/her employees and the final ranking wouldn’t reflect their levels of performance accurately.

What can you do?

Resorting to comparison when it comes to employee performance might do more harm than good. It might be certainly easy to compare and rank employees sometimes, but it will cost managers the privileges and benefits of a tailored Performance Management System that can boost individual, team and organizational performance and behavioral strengths.

Make sure to implement performance methods that are easily aligned to organizational strategy and suit the organization’s objectives and culture at the same time, succeeding to do so saves your organization a lot of unwanted outcomes that will very likely result from obsolete methods like comparing employee performance.