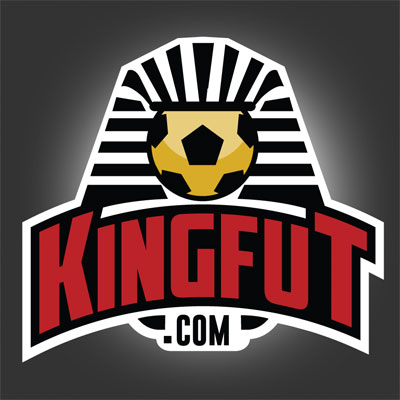 There are a lot of Egyptian based websites covering Egyptian football, news and other football stuff, but as much as it’s done professionally, it’s always mostly in Arabic. We believe that there’s a large portion of football fans around the world who are quite interested in Egyptian football and its on-goings, but don’t necessarily have the Arabic proficiency to follow what’s going on in Egypt. This is where King Fut comes in.

The brainchild of 3 Egyptian sports enthusiasts and journalists, King Fut will aspire to change the way Egyptian football is perceived. From new and innovative match reviews, previews, scouting reports and editorials to exclusive interviews, sports development, business and everything in between, King Fut will be your one stop hub for everything Egyptian Football related.

There will be ongoing changes across the site, and constant articles updated regularly, so if you’re interested in contributing, advertising or have any other comments, make sure you get in touch.

One passion. One joy. Egyptian Football.

King Fut was founded in 2012; owned and run by three young Egyptians who possess various long experiences in media journalism and most importantly, the passion and love of the game. Mohamed Seif is a Cairo based journalist with over 5 years of experience in sports journalism. He worked previously in Goal.com international, a Sports Editor of READ Newspaper, doing TV punditry and freelancing in various blogs and publications. He’ll be bringing all this experience to the site. Adam Moustafa has extensively scouted and monitored the progress of Pharaohs in Europe since 2007. He’s been following the game non-stop over the last few years, writing for the likes of Just Football, Lovely Left Foot, among others; while providing updates via twitter. Moustafa El Chiati is a rabid life-long fan of all things Egyptian and international football. His passion and dedication to the cause spans close to three decades. He has previously contributed articles to A Football Report, Lovely Left Foot and more. He is also a long-suffering, beleaguered fantasy football manager.