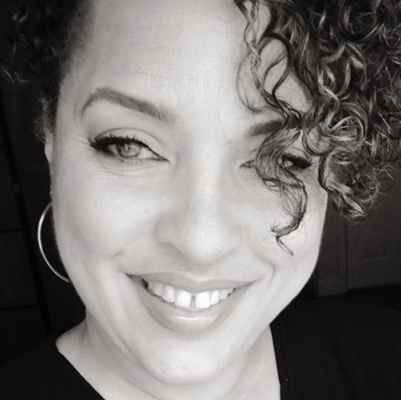 What can a homeless teenager turned founder/ COO of a $250M tech consultancy tell you about business growth? Quite a bit.

Like you, Dawnna St Louis – business growth guru, knows that driving sales and leading teams to audacious success can feel like running a gauntlet over hot coals in hurricane force winds. OUCH! It can be even tougher when you’re starting out at a deficit.

Dawnna is an extraordinary woman. Before starting her own business in the year 2008, Dawnna worked her way up the ladder in a male dominated field. She became a C-Level Executive of an international business intelligence consulting firm; she knew that to be a winner, she had to think bigger. Her big thoughts led to bold action. And those bold actions transformed a crazy idea into business success.

Now, founder and CEO of her new venture – E-Suite Network, Dawnna works with leaders and sales teams to ditch incremental improvements for exponential business growth that dominates the market and crushes the competition. With over two decades of experience, Dawnna St. Louis is a successful consultant with the ability to deliver authentic and applicable solutions for all kinds of business problems. Under her consult, business leaders and entrepreneurs have stood out from the competition to increase revenues in a crowded marketplace.

Dawnna St. Louis does not talk to an anonymous audience – she talks to you. Dawnna’s presence at any event can and will make a difference; imagine where you will be when you have the mindset of a winner.

The Journey in Brief